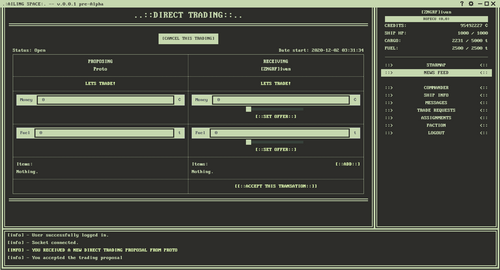 Some small fixes and tweaks are to be found in this update:

FUTURE FEATURES AND STUFF IN THE MAKING

Last but not least: Ailing Space is in CLOSED pre alpha stage, but we're looking for a handful of players to test it out and give us some feedback. If you'd like to do it send us a mail to info@ailingspace.online and ask us for a pre alpha key.

Thats all for now. Have fun! 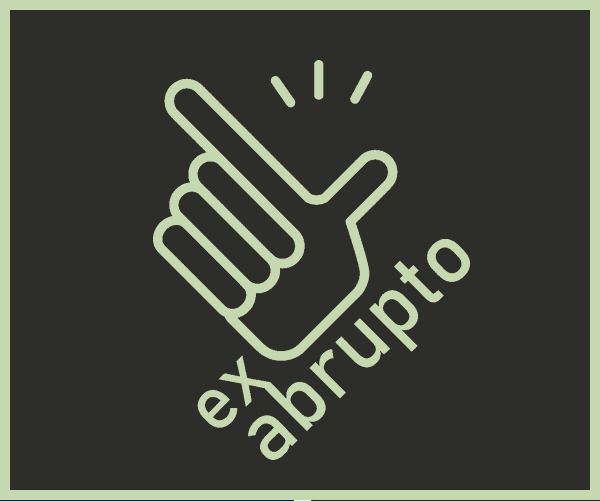 Ailing Space is a text based MMO game with a persistent and procedurally generated universe.